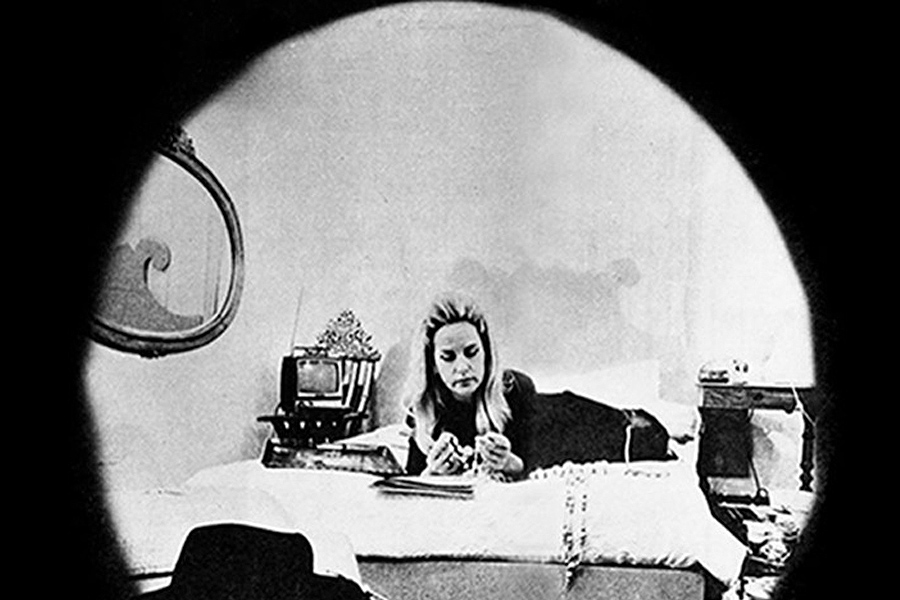 Each year, Frieze Projects at Frieze New York features a creative tribute to an artist-run project or a gallery that has radically transformed the experience of contemporary art.

This year’s tribute will be dedicated to the Galleria La Tartaruga, an experimental gallery active from the 1950s in Rome, and its influential 1968 performance event. Il Teatro delle Mostre (“Theater of Exhibitions”). The work which opened Il Teatro delle Mostre was Giosetta Fioroni’s La Spia Ottica (“The Optical Spyhole”), which will be recreated as part of the Tribute at Frieze New York 2017. In this exclusive interview from her studio in Rome, Fioroni, now 84, talks about her career, her work at the Teatro, and her “silver” paintings.

Copyright 2017 | All Rights Reserved
Back To Top
×